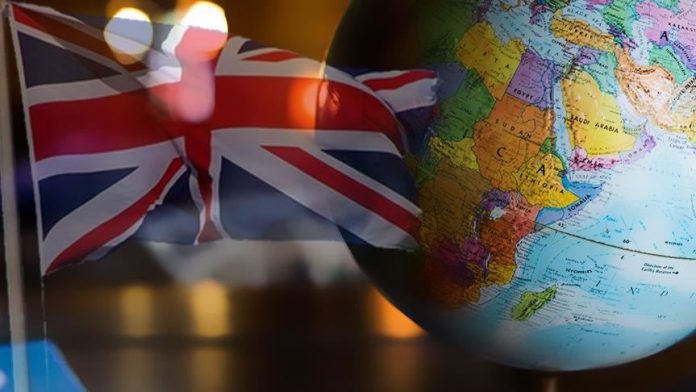 A summit British government hosts to bring the leaders of 21 African countries with major investors in London is underway on Monday.

Prime Minister Boris Johnson will use the UK-Africa Investment Summit for the U.K. as the “investment partner of choice” for African countries, a government statement said.

The summit comes only a number of days before the U.K.’s departure from the EU, and the British government is constantly eyeing new investment and trade deals with countries other than the EU ones.

In his opening remarks, Johnson highlighted the U.K.’s “expertise and innovation in technology, clean growth, infrastructure and