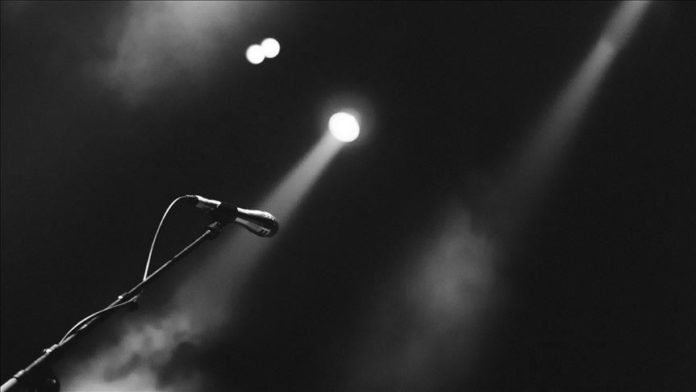 Local broadcaster NTV-Uganda reported that Kyagulanyi was arrested on Wednesday for allegedly contravening electoral guidelines which require candidates not to have more than 200 supporters at a rally so as to curb the spread of COVID-19.

“Upon reaching Jinja [a city in eastern Uganda], Hon Kyagulanyi has been detained at the famous Nabukenya torture house. The price of freedom is high but we shall certainly overcome,” his campaign team tweeted on Kyagulanyi’s official page.

Meanwhile, police in the capital Kampala used tear gas canisters and stun grenades to break up supporters of Kyagulanyi, who had been demonstrating over his arrest.

Kyagulanyi, 38, a pop star-turned-politician, is seen by many as the new face of Uganda’s opposition, viewed as a major threat to Yoweri Museveni, 76, in power since 1986.

Kyagulanyi joined politics less than five years ago after he was elected a member of the parliament in a by-election for Kyadondo East constituency.

He has been promising to change the lives of youth, downtrodden and those living in slums.

After being nominated as a presidential candidate earlier this month, Kyagulanyi promised to fix the economy, health services, and education. To the surprise of many, he was arrested by the police shortly after addressing the media and driven back to his home on the outskirts of Kampala where he was released.

There are 11 presidential candidates battling for Uganda’s top post. Ugandans will vote for a president, members of the parliament, and local government representatives on Jan. 14, 2021.