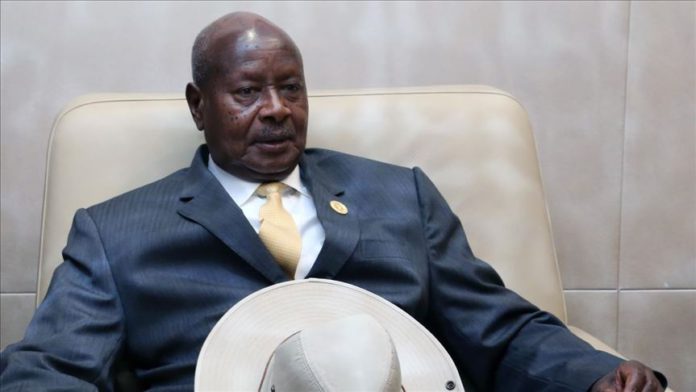 Uganda’s President Yoweri Kaguta Museveni has been nominated unopposed by his party to run for a sixth presidential term in the elections slated to be held at the start of the next year, a party official said on Tuesday.

Tanga Odoi, the head of the ruling National Resistance Movement’s election commission, said the country’s 75-year-old president has also been made the chairman of the party.

Museveni has been the president of Uganda since 1986 when he overthrew the then-government of Milton Obote after waging a five-year guerilla war.

The elections are to be held in January 2021.

Bobi Wine, a local musician, is regarded by many as the toughest challenger of Museveni since he has been mobilizing youth to join his side.