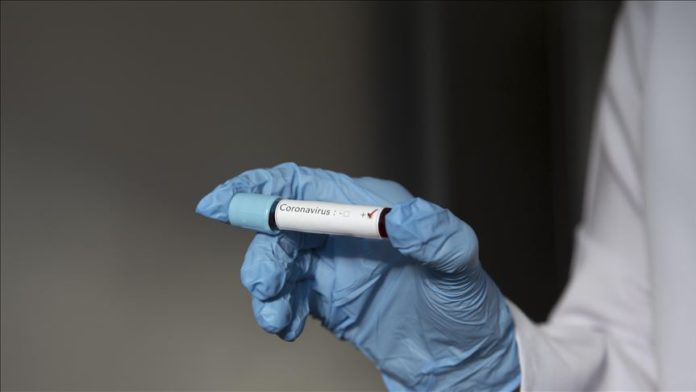 Uganda’s president criticized the World Health Organization (WHO) Monday for its mismanagement of the novel coronavirus crisis.

Yoweri Museveni said the WHO has been inconsistent and has issued impractical instructions.

Addressing the nation about COVID-19 in Uganda, Museveni gave the example of the WHO advising the government that people planning to enter the country who are found to have the virus after being tested at the border should be taken in by Uganda and also be counted among those infected in the country.

Museveni said such people are tested before entering the country, so it is unfair to include them among those infected within the country.

“The way the WHO health organization operates is not good. They need help. They wanted us to take in people tested with COVID-19 at the border, but we said no.”

He said the WHO does not know the culture of Uganda.

“They do not know our culture. In Uganda, once a home has a fence and a foreigner has not entered into it, then he cannot be counted as a member of that home.”

He noted, however, that he does not oppose the WHO like US President Donald Trump.

“I do not want to appear like Trump, who opposes the WHO. But I want them to do the right things.”

Museveni said cumulative positive cases in Uganda total 774, of which 373 are truck drivers, while 631 of those recovered and were sent back home.

He said 167 foreigners have been diagnosed with COVID-19 at the borders with neighboring countries and were sent back to their countries.

Uganda has not recorded any COVID-19 deaths.