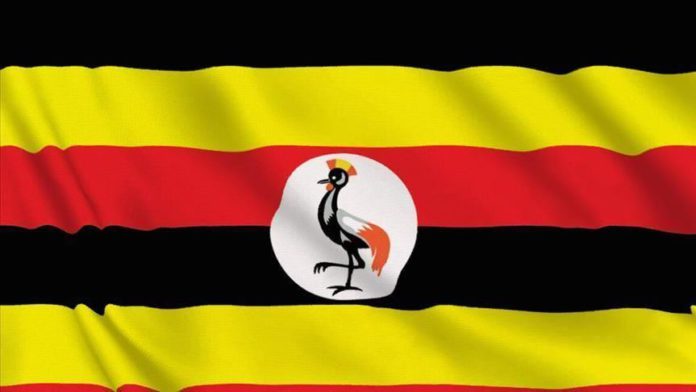 Ugandan President Yoweri Museveni said late Monday that the country’s general elections will not be held as scheduled given the novel coronavirus outbreak.

In an interview with NBS TV, Museveni, who has ruled the country for 34 years, said the possibility of holding elections under the current delicate atmosphere is suicidal.

“It will be madness to say you go and people gather. I don’t think it will be wise,” he said.

According to a roadmap issued by the Uganda Electoral Commission, the 2021 presidential, parliamentary and local council elections will be conducted in March next year.

Charity Ahimbisibwe, the national coordinator of the Citizens’ Coalition for Electoral Democracy Uganda (CCEDU), a civil society organization that has been at the helm of observing elections in Uganda for years, argues that postponing the elections would pose a major legal challenge since it is not provided for under the 1995 Constitution.

Whereas Article 77 of the Constitution provides for the extension of the tenure of parliament for six months in situations of war or an emergency, presidential elections are not mentioned under the same provision of the law.

Swaib Kaggwa Nsereko, a member of the Justice Forum (JEEMA) political party, said it is logical to postpone the election.

“The current situation requires social distancing as much as possible, so what is realistic to be done? Allow millions of people to risk spreading a highly infectious disease or postpone an election until such a time that there is no health risk?

“In a developing country like Uganda, there are not many alternative voting methods. Citizens have to vote by reporting to polling places in person to cast their ballots. The most logical option for minimizing the effect of the COVID-19 pandemic on the 2021 presidential election is pushing it to a later date,” he said.

“The fact is, you cannot have electoral activities conducted in a COVID-19 environment the same way as before. The commission is looking at how we can implement electoral programs in compliance with the government’s guidelines on COVID-19 and at the same time not conflicting with the electoral laws.

“For now, let’s first rally behind the president and government in fighting the spread of COVID-19. At an appropriate time, the commission will inform the country about the electoral program,” he said.

Museveni is accused of harassing anyone that dares to challenge his presidency, including former security minister Lt. Gen Henry Tumukunde, who announced his bid to contest the presidency last month.

The pandemic has brought about nationwide lockdowns and curfews in countries across the globe, curtailing social gatherings and severely impacting sectors such as tourism, aviation and entertainment. It has also prompted the postponement of national elections in various parts of the world.