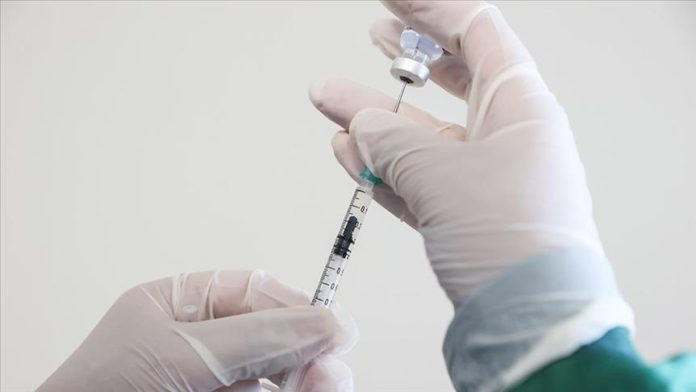 Investigations by Ugandan authorities revealed that 800 vaccine recipients were injected with water instead of a coronavirus vaccine.

The Director of State House Health Monitoring Unit, Warren Naamara, said in a media interview that two nurses were arrested who were involved in the scam. A doctor fled and is being sought by police.

“We sent a number of suspected fake COVID-19 vaccine vials to the Directorate of Government Analytical Laboratory and National Drug Authority (NDA) for analysis,” said Naamara. “The National drug authority forwarded some of the suspected fake COVID-19 [vaccine] samples to Serum Institute of India [SII] manufacturers of Vaccines & Immuno-biologicals for analysis. The Serum Institute of India confirmed that the batch we sent to it to test contained water but not vaccines.”

He said that SII contends it “never supplied such to Uganda. It also confirmed that the product label details were falsified.”

The Analytical Laboratory also confirmed that the vaccines were fake.

The revelation came after authorities received information that fake COVID-19 jabs were administered in May at government hospitals. Some of those involved were arrested and samples were sent to laboratories for testing.

The 800 workers at private companies received fake jabs and their companies paid for the vaccinations.

The Health Ministry said there are 90,656 confirmed cases of the virus with 2,392 deaths in Uganda. The number of people vaccinated is just 1,427,897 out of a population of 44 million.