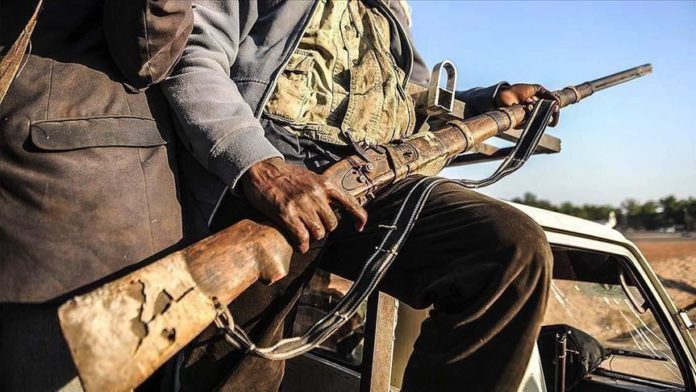 At least 20 villagers were killed in an attack attributed to a Ugandan rebel group in the eastern part of the Democratic Republic of Congo (DRC), the military and a local NGO said on Wednesday.

The Centre for the Promotion of Peace, Democracy and Human Rights (CEPADHO) said the attackers targeted three villages in Beni territory on Tuesday.

For the last 20 years, eastern DRC has seen a number of conflicts broke out over ethnic and land disputes, control of mineral resources, and rivalries between neighboring states.

The ADF rebels — originating in Uganda’s northeast in 1990s — have been attacking and killing civilians in eastern DRC for over three decades.

The ADF rebels have left aside their political demands, as they are mostly involved in trafficking minerals in the eastern DRC, which is rich in gold.

Contacted by Anadolu Agency, a Congolese senior military officer confirmed the attack “perpetrated by the ADF who bypassed our positions by cowardly attacking civilians.”

Speaking on condition of anonymity, the officer said there is no permanent military presence in the villages attacked by the ADF rebels.

In June the UN condemned the killing of a UN peacekeeper from ”Indonesia in a cowardly attack in the Beni region” by ADF rebels.

The ADF killed 15 UN troops at their base near the Ugandan border in December 2017, 14 from Tanzania, and seven in an ambush in December the following year.

US welcomes latest release of prisoners in Afghanistan