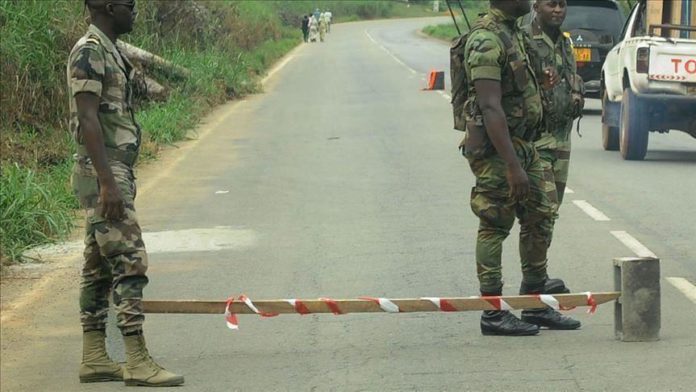 Uganda’s state minister for labor was remanded to prison Monday after being charged with attempted murder.

Mwesigwa Rukutana was arrested Saturday after grabbing a gun from one of his bodyguards and shooting into a crowd supporting his political rival, Naome Kabasharira, after realizing he had lost to her in local elections in Ntungamo district in western Uganda, where he hails from.

According to police spokesman Fred Enanga, one of the victims, identified as Dan Rwiburingi, suffered severe head injuries and was rushed to Ntungamo Hospital in critical condition while the rest received minor wounds.

His appeared before a court in Ntungamo along with three of his bodyguards and was charged with seven offences, including attempted murder, assault, malicious damage and threatening violence.

“Those who beat people are in jail. Minister Rukutana is in jail with his bodyguards and should be prosecuted. They will be held fully accountable with robust charges including assault and attempted murder,” Museveni said.