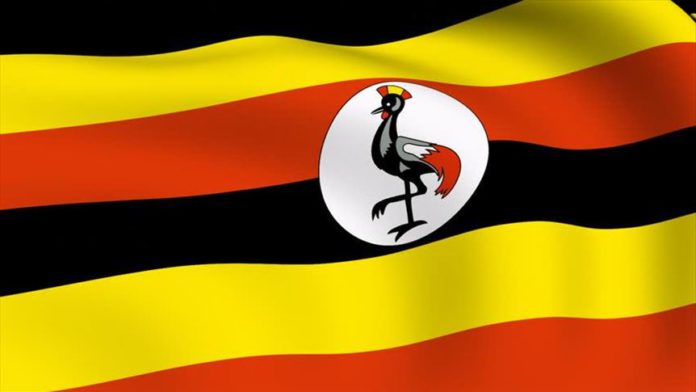 A motorcycle taxi operator died in Uganda on Friday after setting himself on fire inside a police station.

Hussein Walugembe, 29, had visited the police station in Masaka, central Uganda, several times to retrieve his vehicle, locally known as boda boda, which was impounded on Tuesday for violating a curfew.

A police officer was asking him to pay 100,000 Ugandan shillings (about $27), much higher than the legal fine of 40,000 shillings (about $10), according to a friend who was at the police station with Walugembe.

His colleagues and friends stormed the police station after the incident, calling for action against officers who they say regularly harass them and force them to pay bribes.

Enock Ambaine, the police commander of the area, said an inquiry has been ordered to investigate Walugembe’s case and vowed to ensure justice. 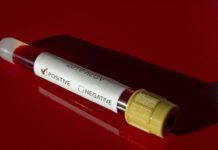 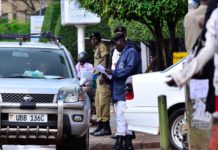 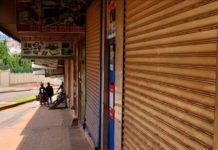 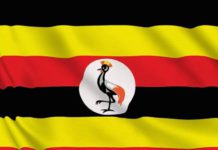 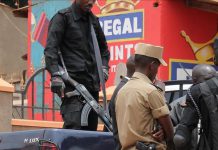 May 8, 2020
We use cookies to ensure that we give you the best experience on our website. If you continue to use this site we will assume that you are happy with it.Ok