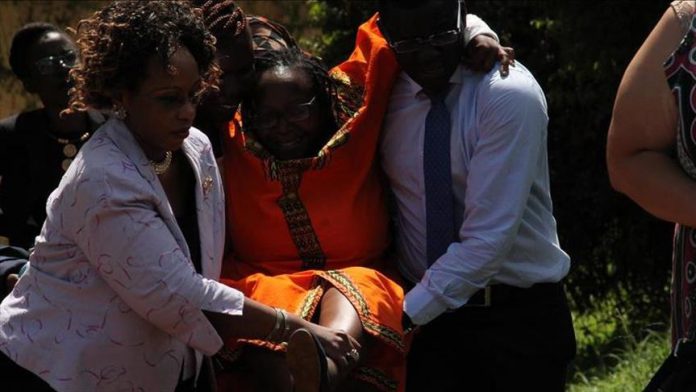 Justice Peter Henry Adonyo’s ruling followed an appeal filed by Nyanzi contesting her sentencing by a magistrate’s court in August 2019.

“The judgements we find from the lower court are set aside because they were illegal, as the court does not have jurisdiction, Adonyo said.

Nyanzi was jailed for cyber harassment and offensive