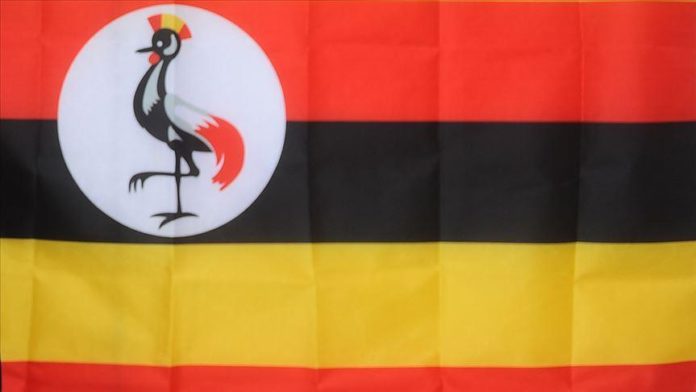 Wine had travelled to the central district for scheduled campaigning before he was blocked by the army and police from proceeding to the campaign venues.

More than 30 of his campaign team including his chief bodyguard Eddie Mutwe were also arrested.

Initially, other journalists had also been arrested until a security officer who had all along been disguised as a journalist ordered their release. The journalists were covering Wine and his personal bodyguard being besieged and led away by police.

BBS TV journalist Culton Scovia Nakamya said she was accused of “giving live updates” before she was released. This comes a few days after security forces in Masaka shot online journalist Ashraf Kasirye in the head. He is currently hospitalized.

On the same day, journalists Ali Mivule Mazike of NTV and Daniel Lutaaya of NBS TV were assaulted and sustained injuries. They were rushed to the hospital and were later discharged but are still undergoing treatment.

Police in a statement on social media denied reports of Kyagulanyi’s arrest, instead saying he had only been restrained.

“We would like to clarify that the candidate was restrained for continuously holding massive rallies amid the increased threats of the coronavirus, in total disregard of the Electoral Commission and Ministry of Health guidelines,” it said.

They said he would be transferred to his home in Magere, Kampala.

Following his arrest, protests broke out in Kalangala, prompting the police to fire teargas to disperse the angry supporters.

On Nov. 18, Wine was arrested in eastern Uganda, sparking a wave of protests in several parts of the country. Police at the time accused him of breaching restrictions on gatherings of more than 200 people to contain the spread of COVID-19.

Official figures from authorities showed that over 58 people died during the protests, although other sources suggest the number was higher. More than 500 people who are said to be his supporters were arrested, accused of protesting and other related charges.

Wine’s arrest comes barely 15 days from polling day, scheduled for Jan. 14. The 38-year-old candidate of the National Unity Platform (NUP) is the main challenger of incumbent president Yoweri Museveni, 76, who has been in power for close to four decades.

'Turkey determined to crack down on drug trafficking'