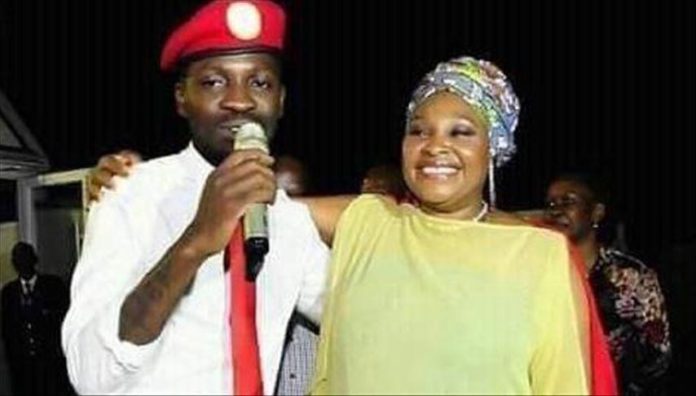 The Supreme Court of Uganda started hearing a petition Thursday by the runner-up candidate of the country’s presidential elections last month.

At the nine-judge hearing in the capital Kampala led by chief justice Alfonse Owiny Dollo, Wine claims that the election was not held in accordance with the Constitution and the law, according to his lead lawyer Medard Segona.

“The elections were not free and fair and I expect the court to rule that I was the one who won,” said Bobi Wine, meeting Wednesday with his supporters at his home in Magere.

Bobi’s Wine’s other lawyer Anthony Wameri said: “We’ve filed 30 affidavits which we think are relevant to the case.”

Museveni and his team of lawyers deny Wine’s accusations, arguing that the elections were free and fair.

Some election observers have also reported that the elections were marred with violence and fraud.