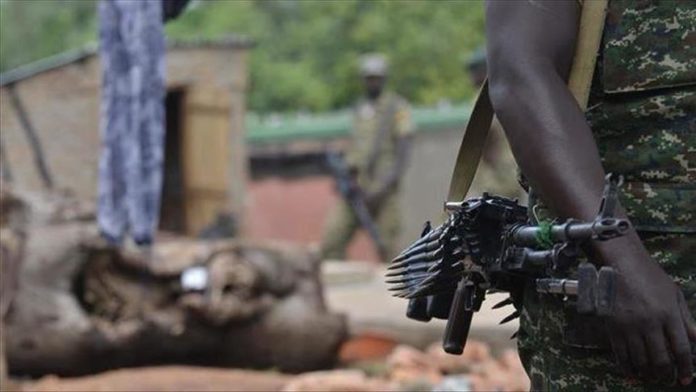 In Uganda, police and military raided the headquarters of a newly launched opposition party, arresting several people, in the outskirts of capital Kampala, local media reported.

According to the English language newspaper, The Daily Monitor, offices of the newly formed National Unity Platform (NUP) which is led by Ugandan pop star and opposition leader Robert Kyagulanyi popularly known as Bobi Wine were raided at about 11 am (10:00 GMT).

A state-owned publication, The New Vision, reported that the cause of the raid was not yet known but said several people have been arrested and several items at the office confiscated by authorities.

“The military and police just raided our head office in Kamwokya [Kampala suburb]. They have broken into office and taken away valuable documents and other items. Some comrades have been injured. The partisanship of security agencies ahead of the election is stinking,’’ Kyagulanyi posted on his official social media page.

Kyagulanyi, 38, a pop star was elected to become a member of parliament in a by-election from Kyadondo East constituency. He has been promising to change the lives of youth, downtrodden and those living in slums. He is also known by his stage name Bobi Wine.

Although a greenhorn in politics, he has emerged as the new face of Uganda’s opposition and is viewed as a major threat to President Yoweri Museveni, who is in office since 1986.

Uganda will hold its general election in early 2021. Critics accuse Museveni of using security agencies to silence the opposition and protesters.

The Uganda police and army are yet to issue a statement on these raids on the opposition party’s office.