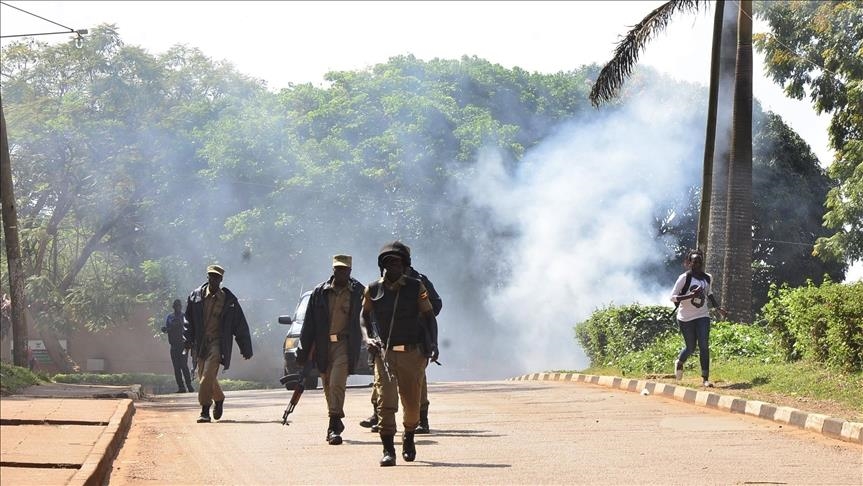 Authorities in Uganda on Wednesday released 15 South Sudanese soldiers who were held over two months ago for entering Uganda illegally.

According to a statement by Uganda People’s Defence Force, the armed personnel entered the East African country through the border districts of Kitigum and Lamwo. They were immediately rounded up, and put under detention.

A meeting between officials of both sides was held in the town of Kitigum, after which the soldiers were released.

“Our people are killed in cold blood by armed men from South Sudan,” William Komakech, Kitigum’s district resident commissioner, told reporters after the meeting. “Armed persons raid villages and take their cows. We held a meeting with officials from South Sudan to come up with a solution.’’

Defense commander Brig. William Baryomugisha said it is unfortunate that South Sudanese use arms to attack Ugandans. “There is a need for South Sudan to take away arms from civilians. Guns in the hands of wrong people is causing insecurity along the border of Uganda and South Sudan,” he said.

He thanked Uganda for releasing the soldiers, and commended that they are in good health.

Clashes in disputed border areas between Uganda and South Sudan break out on and off.

South Sudan erupted into civil war after securing independence from Sudan in 2011. A peace accord between President Salva Kiir and former rebel leader Riek Machar was agreed in 2018. Its implementation, however, has been slow.