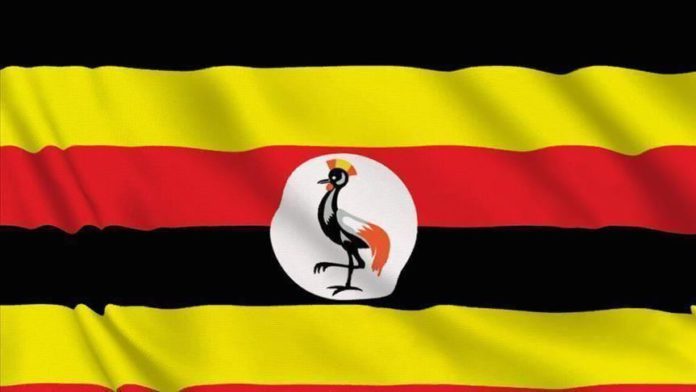 Ugandan opposition presidential candidate and popular singer Bobi Wine was arrested Tuesday after handing in his nomination papers to the election commission and successfully being certified as a candidate in next year’s polls.

Police used a hammer and broke the windows of his vehicle and forcefully dragged him out before bundling him into their vehicle amid violent scuffles between the police and his supporters.

Since Wine expressed his presidential ambitions, the police and military have repeatedly arrested him and beaten and detained his supporters.

Authorities frequently accuse Wine of planning rallies that could disrupt public order, which he denies.

The 38-year-old is running against Yoweri Museveni, 76, who has ruled Uganda for 34 years, making him Africa’s third longest-ruling president behind Equatorial Guinea’s Teodoro Obiang (1979-present) and Cameroon’s Paul Biya (1982-present).

Museveni is accused of increasingly using the armed forces to assert his authority.

Uganda has the world’s youngest population, with over 78% below the age of 30, according to the State of Uganda’s Population Report 2013. Being in his 30s, Wine has built up a following among Uganda’s younger voters, especially poor urban dwellers.

He was later returned to his home on the outskirts of the capital Kampala, where he addressed a cheering crowd.

“We now enter the most critical phase of our liberation struggle. The authority I have is the same authority you have. Don’t give up,” he said.

Uganda has never witnessed a peaceful transfer of power since its independence from British colonial rule in 1962.