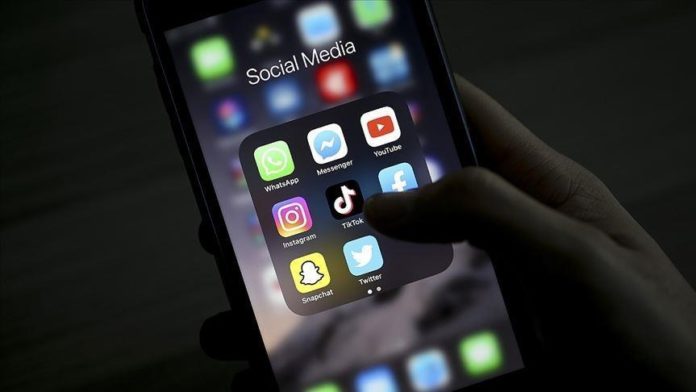 Uganda on Tuesday ordered all internet service providers within its borders to block social media and messaging applications ahead of this week’s tense general elections.

Irene Sewabkambo, chief of Uganda’s communications regulator, sent a letter to all telecommunication companies ordering them to “immediately suspend any access and use of social media applications until further notice.”

The social media ban comes as over 18 million Ugandans prepare to cast their ballots in Thursday’s parliamentary and presidential elections.

The election campaign has been marred by arrests of opposition figures and violence that has claimed at least 54 lives since last November.

“I cannot use Signal, WhatsApp, Twitter or other apps. We are using VPNs [virtual private networks] but they are too slow and full of bugs; most of them are not working,” a citizen told Anadolu Agency.

Seeking a sixth term in office, Museveni, 76, changed the law in 2017 to scrap a presidential age limit of 75.