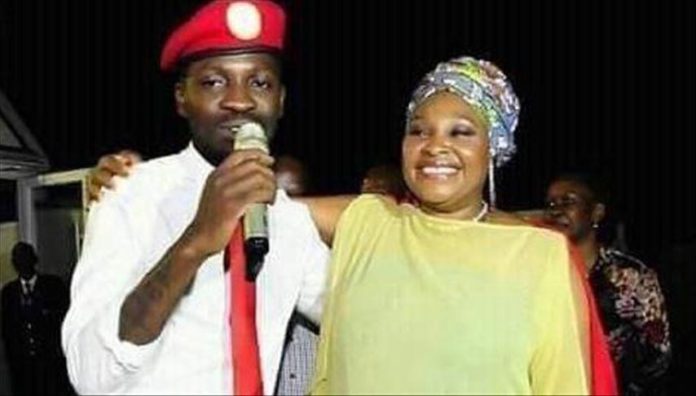 “We have so far verified 423 of our supporters who were kidnapped & are still missing,’’ Kyagulanyi, 38, leader of the National Unity Platform (NUP) party wrote on twitter.

He appealed to government to ensure the return of his supporters dead or alive, adding that some had recently resurfaced with grave injuries as a result of torture by security personnel.

There have been wide spread reports of alleged kidnappings and murders of opposition supporters since the Jan. 14 elections which the incumbent President Yoweri Museveni 76, won with 58.64% against Kyagulanyi’s 34.83%

Kyagulanyi, a pop star-turned-politician, contested the election results in court arguing that there were many incidents of electoral malpractices.

According to local media, unknown gunmen believed to be linked to the state have been rounding up opposition supporters in covert security operations.

The lead up to Uganda’s general election was marred by bloodshed, and at least 54 people were shot dead last November during two days of street protests following Kyagulanyi’s arrest.

In a televised speech recently, President Yoweri Museveni called the missing people “terrorists” who were planning anarchy in the country.

He said the missing people were arrested by either the Chieftaincy of Military Intelligence (CMI), the intelligence wing of the Uganda Peoples’ Defense Forces (UPDF), or by the commando units.

“Their names should be made public so that this talk of disappearance is answered,” Museveni said.