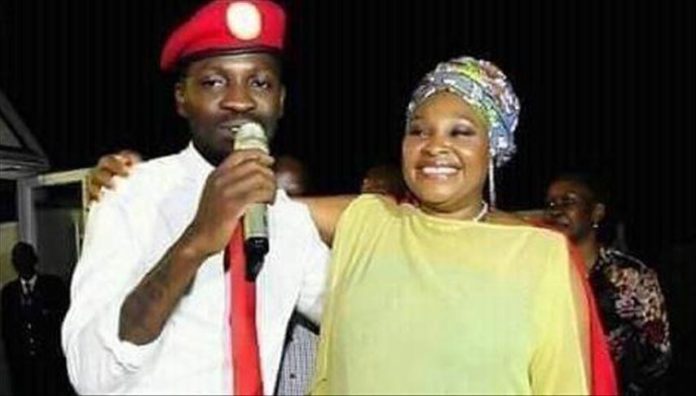 Addressing a news conference at his party’s office in Kampala, the National Unity Platform (NUP) leader Robert Kyagulanyi, popularly known as Bobi Wine, claimed he could not attain justice in a court of law and would now go to the court of the people.

Wine displayed election documents that he said showed he won the presidential election.

He said: “These election results declaration forms clearly show that I won with 54% of the votes in the recent presidential elections. This was part of the evidence we wanted to hand over to the Supreme Court but we were not given that opportunity.”

“I am now officially reporting the election fraud case to the people’s court. I call upon Ugandans within the country and those outside to demonstrate.”

However, police warned Wine against holding demonstrations without a permit.

Metropolitan police spokesman Patrick Onyango said: “We had got information that Bobi and his supporters were planning to riot today in Kampala and loot people’s property. That is why we are deployed heavily today. We warn him against holding demonstrations without police’s permission.”