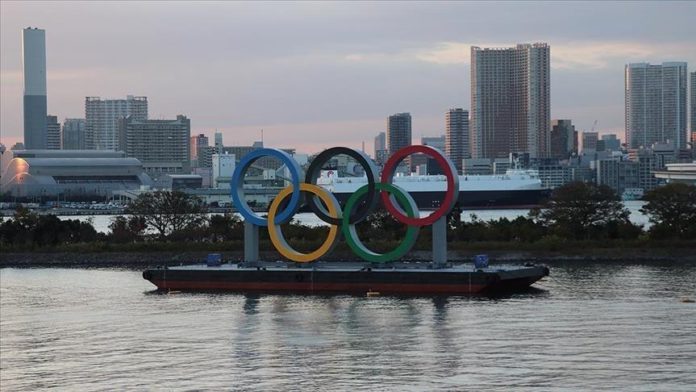 Eight members of the Ugandan Olympic team who traveled to Japan for the Tokyo Olympics have been quarantined until early July because of coronavirus.

The nine-member delegation including boxers, coaches, and officials arrived in Japan where a coach tested positive for the virus.

The athletes were all fully vaccinated with the AstraZeneca jab and had negative PCR tests before leaving Uganda.

Despite being vaccinated and testing negative before travel, the coach tested positive during a screening at Tokyo’s Narita Airport.

The coach was isolated along with eight members designated as close contacts.

Uganda’s Minister of State for Sports Denis Hamson Obua told Anadolu Agency that one member of the team tested positive while eight tested negative and are in good condition.

“The rest of the squad left by chartered bus for Osaka, in western Japan, where they are to train ahead of the Games and are in good shape,” he said.

The team was the second, after the Australian women’s softball team, to arrive at the Olympics, which will open July 23.

Uganda is seeing an alarming rise in variants and has tightened lockdown measures. A total of 73,401 cases have been recorded with 714 reported deaths.

Critics have raised questions about the risks of holding the Olympics amid a pandemic. But the International Olympic Committee, Tokyo organizers and the Japanese government insist the Games can be held safely.

Organizers released virus guidelines for athletes as part of efforts to hold the Games safely.

Athletes have to test negative before traveling to Japan, as well as on arrival, and will be tested daily while in the country.

They face being kicked out of the Games if they break rules that include mask-wearing and avoiding travel except between venues and the Olympic Village.

There has been no lockdown in Japan. Emergencies, which have lasted for most of the year, focus on having restaurants and stores close early, limiting crowd size at venues and asking residents to socially distance, work from home and wear masks.

How would Gaza respond to Israeli annexation?