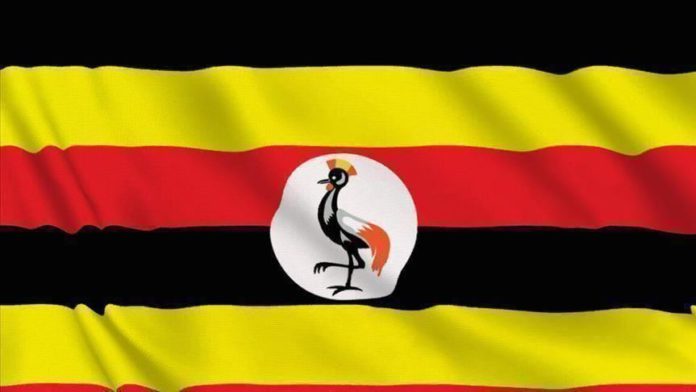 As Uganda celebrates 58th anniversary of its independence on Friday, many say, that all these years have been sordid stories of unfulfilled promises.

The landlocked country in East Africa, encompassing the snow-capped Rwenzori Mountains and vast Lake Victoria was occupied by the British Empire in 1894. Fifty-eight years later, in 1962, the country got independence.

Speaking to Anadolu Agency capital Kampala based intellectual Saraha Akello said there is little to celebrate, as many still go to bed hungry.

Due to the coronavirus pandemic, there were no big celebrations to mark the day.

There was a small virtual function presided over by President Yoweri Museveni at State House in Entebbe under the theme, “celebrating Uganda’s steady progress towards economic take-off and self-sustaining economic growth”.

“Corruption scandals in government agencies dominate media reports, while more than 10 million Ugandans do not have decent housing,’’ said Akello.

Further, she said the country still relies heavily on foreign assistance to run its affairs.

In a statement, Minister in the Presidency, Esther Mbayo acknowledged that country’s journey from independence has not been smooth and was characterized by many ups and downs.

“Those who would judge us merely by the heights we have achieved would do well to remember the depths from which we started,” she said while borrowing a quote from late Pan-African leader Kwame Nkrumah.

Since independence, Uganda witnessed several military coups halting much of its development. But since 1986 the country has been stable after current president Yoweri Museveni assumed office through a coup.

Mwalimu Tahakabar, a political commentator also believes there is not much to celebrate. He said there was no transition of power and one man has been ruling the country now for more than 30 years.

‘‘Nothing worth celebrating. Neocolonialism is here, dictatorship is here. So, what is independence all about?’’ he asked in a virtual interview with Anadolu Agency.

However, William Omony a Ugandan intellectual based in the UK believes it is important to celebrate the country’s independence regardless of other factors.

‘‘Independence is more about the sovereignty of people, the lens that we use to determine the strides made is much bigger than the current government, despite their performance,’’ he said.

Omony said in the case of Uganda, independence is linked to the very existence of the African people and has lessons that violent men should not be allowed to take control of the civilian apparatus.

Mbayo says despite the country’s chaotic past it has moved forward.

‘‘Ugandans today live almost twice as long as the generation that existed at the time of independence. This is thanks, in part, to recent programs that make medical equipment available to parts of the country once under-served,’’ he said.

Among other measures, the minister listed the introduction of free education from primary to university level as a big achievement.

‘‘Virtually every child in our country benefits from free education, an opportunity that was open to fewer hundreds at independence. We have over 10.78 million children in our primary schools, 1.95 million in secondary schools, and these are supported by the government of Uganda,’’ said the minister.