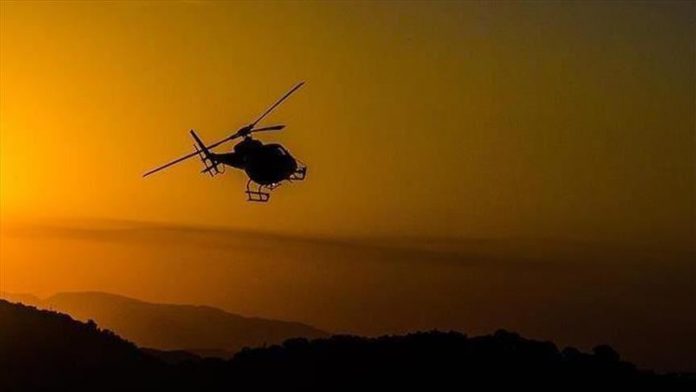 At least two people died when a military chopper crashed in the outskirts of Uganda’s capital, an official said Tuesday.

The Jet Ranger AF 302 chopper was on a training mission, he said.

Karemire said the investigation into the cause of the crash have begun.

At the crash site, the rescue workers have retrieved the wreckage.

Over 150 dead as floods devastate parts of Afghanistan