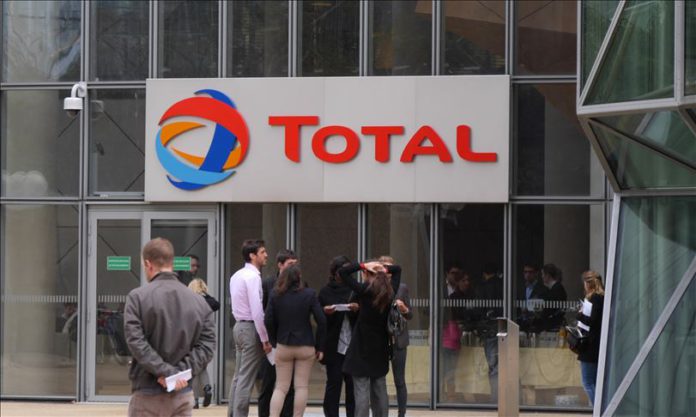 French oil giant Total said it has reached an agreement with Uganda on the construction of a crude oil pipeline.

The breakthrough regarding the 1,445-kilometer (898-mile) pipeline was agreed at a meeting between Ugandan President Yoweri Museveni and Patrick Pouyanne, the Total chairman, and will pave the way for the investment decision in coming months, according to a statement released by Total on Friday.

The project is expected to cost the consortium $3.5 billion, with the construction expected to start early next year.

Total said it agreed with Uganda on issues regarding the host government that will pave the way for a final investment decision for a crude export pipeline.

Uganda had put forth demands to have the Uganda National Oil Company, the commercial arm of the country’s oil assets, join the project for the pipeline which will export the oil.

The demands also extended to having an elaborate Host Government Agreement – a contract that governs rights and obligations of a foreign investor in a host country with regard to a project.

The decision is usually the last commitment by investors and follows assessments that show the viability of the project.

The pipeline is intended to transport crude oil from Uganda’s oil fields to the Port of Tanga in Tanzania on the Indian Ocean.