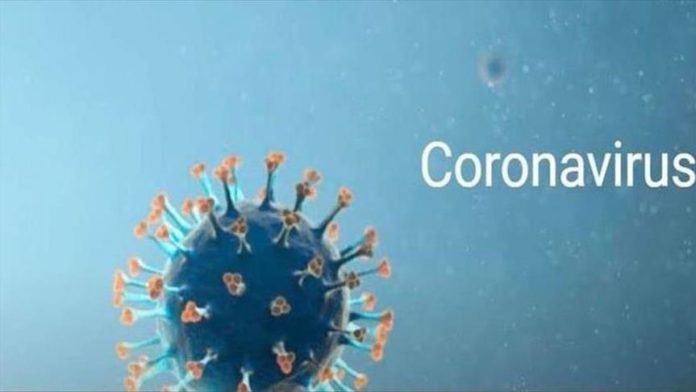 Etiang, 83, was under intensive care at a hospital in the capital Kampala where he succumbed to the novel virus on Thursday, Daily Monitor reported.

He served several political positions in his lifetime.

In 1968, he was appointed as Uganda’s ambassador to the Soviet Union.

He served as the minister for regional and cooperation affairs in 1986.

He was appointed as third deputy prime minister and minister of labor and disaster preparedness.

So far, Ugandan health authorities have confirmed 251 COVID-19-related deaths and 35,216 infections, according to data compiled by worldometers website.

Since the beginning of the pandemic, the Ugandan government has imposed night curfew in order to curb the spread of the novel virus.

The virus has claimed more than 1.82 million lives in 191 countries and regions since first being detected in Wuhan, China in December last year, while over 83.5 million people have been infected with the virus, according to US-based Johns Hopkins University.