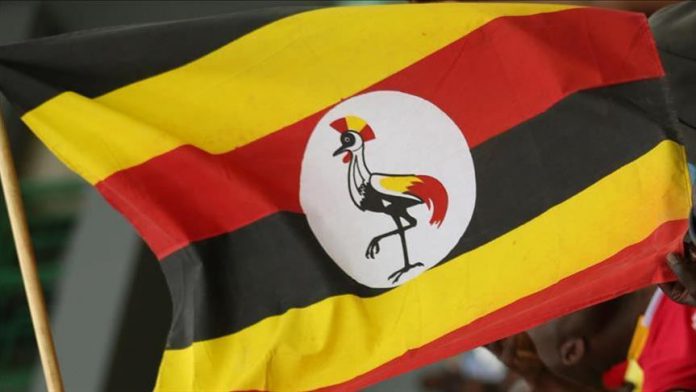 Ugandan police spokesman Fred Enanga said Chaka Chaka had entered the country on an ordinary visitor’s visa, but that she required a special working visa as she was to perform at a concert.

As a result, immigration authorities were forced to cancel her temporary visa, Enanga added.