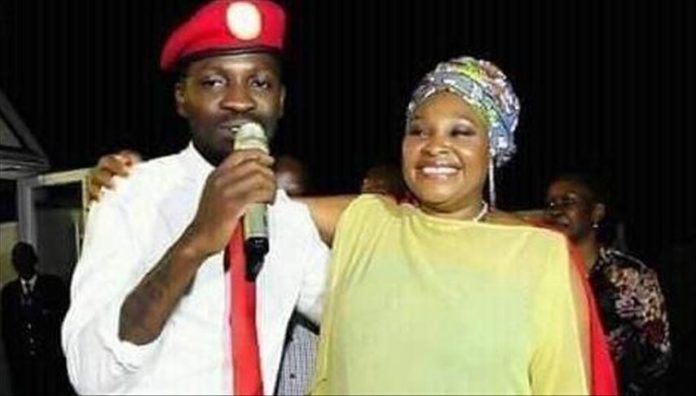 Ugandan presidential candidate Bobi Wine said on Tuesday that soldiers raided his home and arrested his security guards, two days before the country goes to polls.

“The army has this morning raided my home, arrested all my security guards and anyone they could see around my premises,” he tweeted. “No reason for the arrest was given. Such acts of impunity are all kicks of a dying horse.”

He also addressed a press conference in the capital Kampala, where campaigning has been banned citing COVID-19 restrictions, and said that one of his drivers was shot dead last night.

Luke Oweyesigire, a police spokesman, however, refuted the allegations in a statement.

President Yoweri Museveni, 76, has remained in power in the East African country for 35 years. He is being challenged by Wine, a musician-turned politician and one of the 11 presidential candidates.

The 38-year-old draws much of his support from young people, and is pinning hopes on social media and a high voter turn-out to help him unseat one of Africa’s longest-serving leaders.

He and his team members have been detained from time to time, and dozens of opposition protesters killed in violence since November.