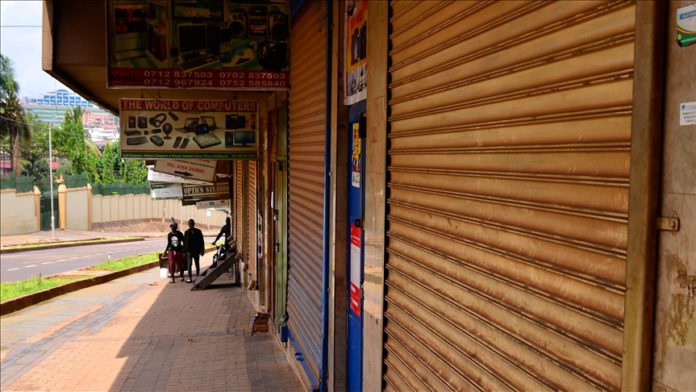 Each person is being given 100,000 shillings ($28). The money is being distributed through mobile money services to the phones of the poor and those who are not working after the lockdown, which was announced by President Yoweri Museveni on June 6.

The exercise kicked off in the capital Kampala, with Prime Minister Robinah Nabbanja as the chief guest. After the money was sent to the very first recipient, Charles Onen, Nabbanja called him and asked him if he had received it, which he confirmed.

”This is the prime minister of Uganda. I want to know if you have received the money,” she said.

Nabbanja said that in the first batch, 500,000 people will receive the money.