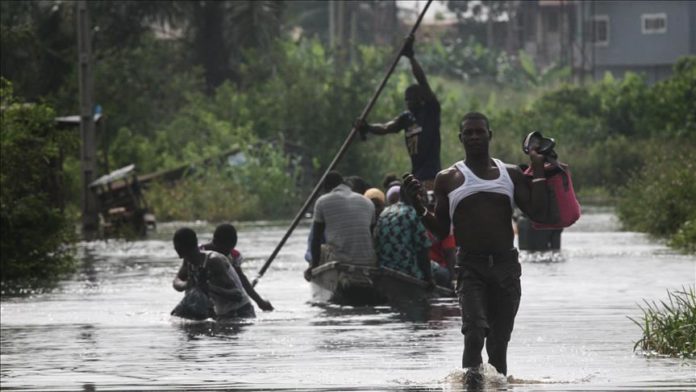 Two rivers, Rwembya and lhubiriha, burst their banks and caused widespread destruction on either side of the Uganda and DR Congo border area, according to a report by Ugandan news outlet PML Daily.

She said several people, including two pregnant women, have been rescued and are receiving treatment, according to PML Daily.

It left most parts of Nyamwamba and Bulembia divisions in Kasese completely flooded and caused widespread property damage.

According to PML Daily, other rivers and streams downstream – Nyamugasani, Mubuku, Ssebwe, and Rwimi – also overflowed.

Biden says gun violence is stain on US, urges action