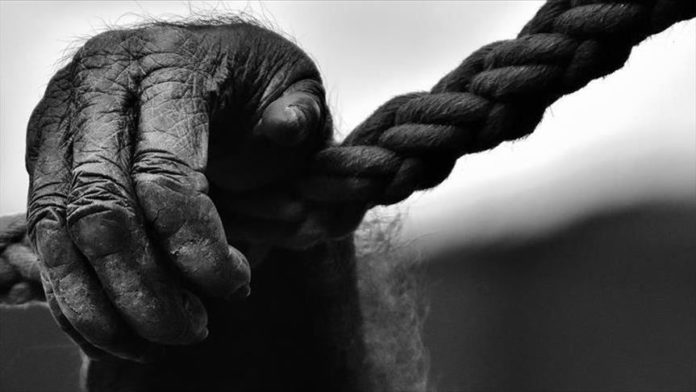 “UWA personnel this week arrested four poachers in the Southern Sector of Bwindi Impenetrabla National Park following the death of a gorilla known as Rafiki, the Silverback of the famous Nkuringo group,” according to a statement on Friday.

One of the four arrested poachers, Byamukama Felix has “confessed to killing the gorilla in self-defense”.

He said they had gone hunting in the park when Rafiki charged at them and he speared it.

The famous gorilla which led a group of eight females and two infants was the first of its kind to be habituated in Uganda, which means it was friendly to humans.

He was reported missing on June 1.