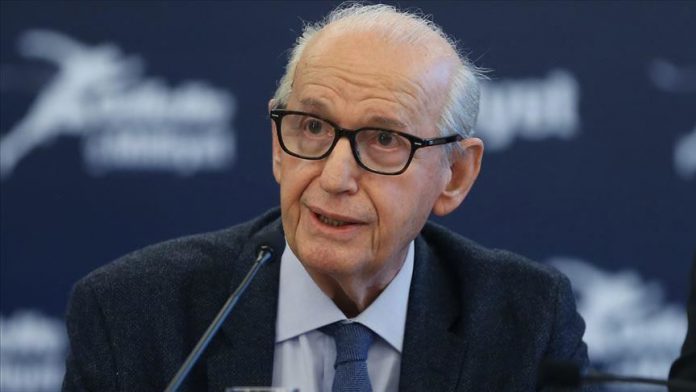 “More than 200 objects, including coins, medals, mini-trophies and jerseys, have been handed over to the home of football history in Zurich,” FIFA said in a statement.

“This is an important day for me. It was my decision and my explicit wish that the football memorabilia that I have collected over my entire life goes where football heritage belongs,” Erzik said.

“Football has given me so much, and I am very happy to give something