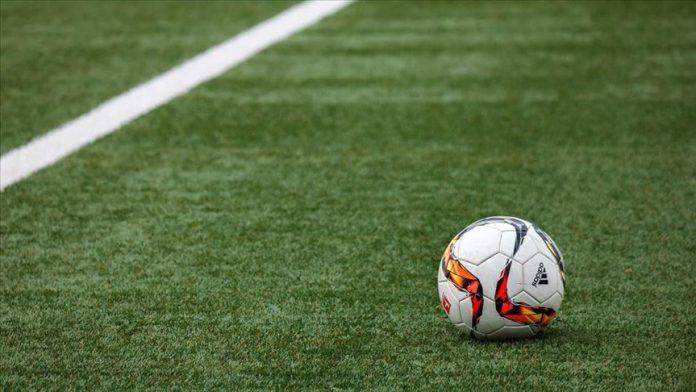 Galatasaray’s U19 side beat Real Madrid’s U19 side 4-2 Wednesday in a UEFA Youth League Group A match at Estadio Alfredo Di Stefano Stadium.

Ismael Armenteros and Miguel Gutierrez Ortega scored for Real Madrid, but it wasn’t enough to avoid a loss.

Yunus Akgun was also shown a red card in stoppage time as Galatasaray was left with 10 men on the pitch.

Galatasaray’s U19 side earned their first points with this victory, sitting in third place with three points