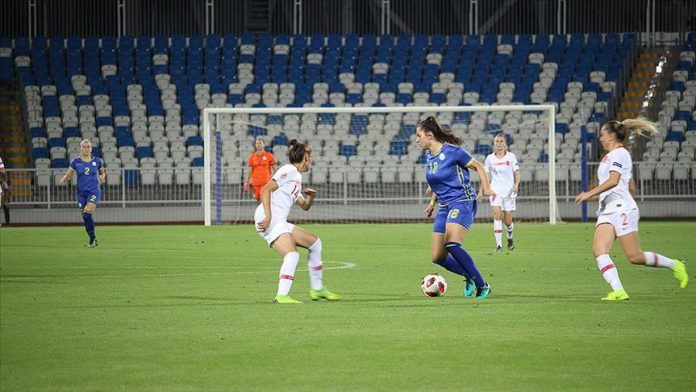 The UEFA Executive Committee confirmed the postponement of UEFA Women’s EURO 2021 for one year over the coronavirus outbreak.

“The UEFA Executive Committee has confirmed that the postponed UEFA Women’s EURO 2021 will be played in England from 6 to 31 July 2022. It is planned to use the same venues that were originally proposed to host the event,” the body said in a statement on Thursday.

UEFA President Aleksander Ceferin said the organization had considered all options for the tournament.

“When we had to take an urgent decision on the postponement of UEFA EURO 2020, we always had