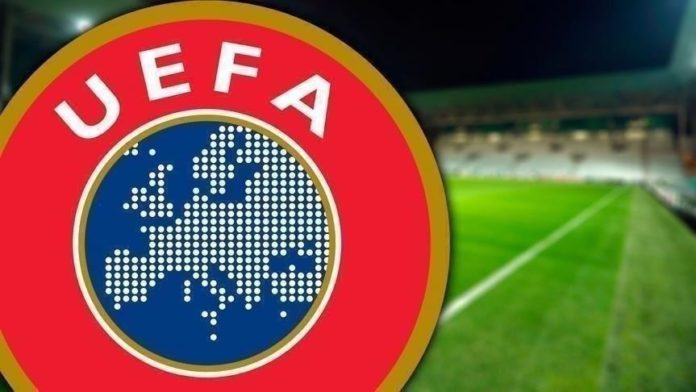 UEFA, European football’s governing body, and major three leagues along with their federations warned over the “so-called Super League,” and said they will take all measures “to stop this cynical project,” according to a joint statement on Sunday.

This project is based on “the self-interest of a few clubs” and they will think to take necessary measures to stop the project such as banning the clubs from the tournaments and players from their national teams in the competitions, added the statement.

“We thank those clubs in other countries, especially the French and German clubs, who have refused to sign up to this. We call on all lovers of football, supporters and politicians, to join us in fighting against such a project if it were to be announced. This persistent self-interest of a few has been going on for too long. Enough is enough.”

The statement came after some big clubs are reportedly set to declare a “breakaway European Super League” project which means they will no longer take part in UEFA competitions.