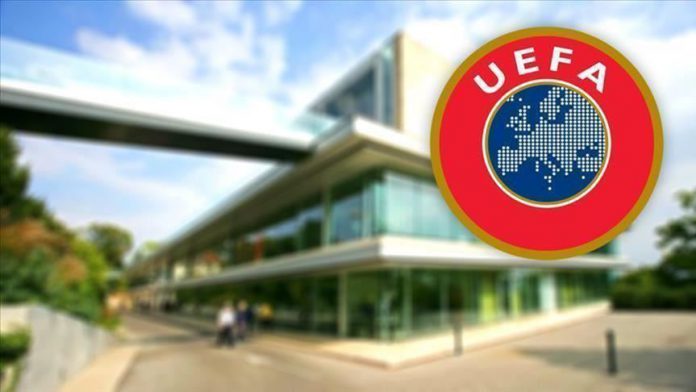 UEFA on Tuesday “strongly” recommended the completion of domestic top division and cup competitions but European football’s governing body also opened the door for leagues to cancel their seasons in “special cases” amid the coronavirus pandemic.

The recommendation came after UEFA met its 55 European member associations via videoconferencing to discuss European football’s future amid the Covid-19 pandemic.

“A variety of calendar options were presented covering both national team and club competition matches,” UEFA said in a statement on Tuesday following the meeting.

A growing number of sporting events, including UEFA competitions, have been suspended or rescheduled as the