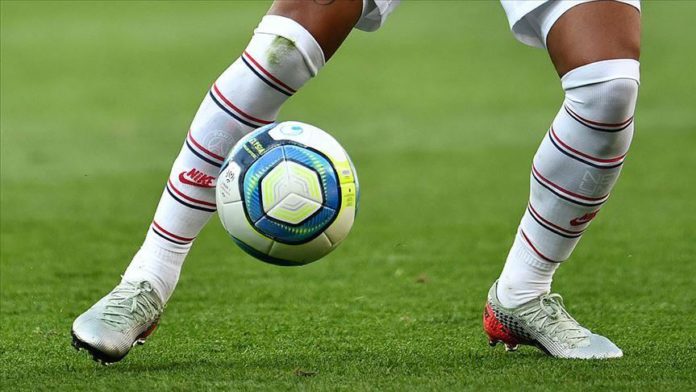 UEFA has revealed the positional award shortlists for the 2019/20 Champions League season on Thursday.

”The jury comprised the coaches of the 32 clubs in the 2019/20 UEFA Champions League group stage, together with 55 journalists selected by the European Sports Media (ESM) group, one from every UEFA member association,” UEFA said.

The winners will be announced during the Champions League group stage draw in Nyon, Switzerland on Oct. 1.