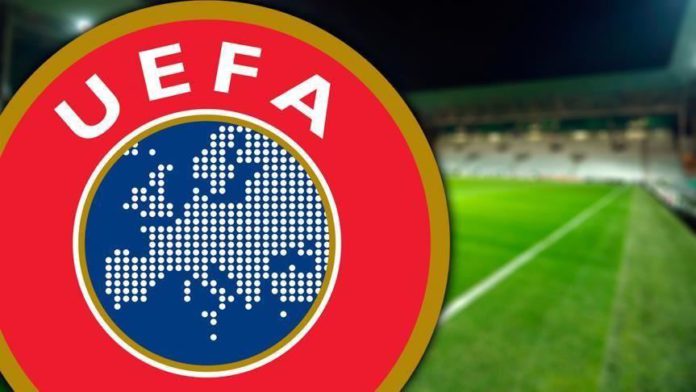 “On 12 June 2020, the Adjudicatory Chamber of the UEFA Club Financial Control Body (CFCB) took a decision in the case of the club Olympique de Marseille, which had been referred to the chamber by the CFCB Chief Investigator following the breach of a settlement agreement that the club had entered into in June 2019,” the UEFA said on its website.

Europe’s governing football body added that Olympique de Marseille will keep their Champions League’s place but it will withhold 15% of the club’s revenues from the UEFA tournaments over the next two seasons.

Olympique Marseille’s squad in the UEFA competitions was also restricted to 23 players for the next three seasons.

“The CFCB Adjudicatory Chamber additionally imposed a restriction to 23 players on the number of players that Olympique de Marseille may register in its List A for participation in UEFA club competitions in the 2020/2021, 2021/2022 and 2022/2023 seasons,” the UEFA said.