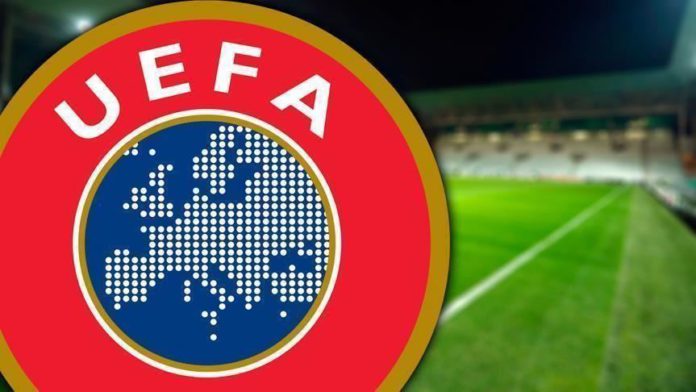 The UEFA will continue to allow teams to make up to five substitutions in club and international games for the remainder of this season.

“The UEFA Executive Committee also decided to allow up to five substitutions for all matches played in the UEFA Nations League, the European Qualifiers play-offs, the UEFA Women’s EURO Qualifiers, the UEFA Champions League and the UEFA Europa League as from the group stage, and the UEFA Women’s Champions League, for the remainder of the season, in order to alleviate the burden on players caused by the condensed 2020/21 international match calendar amid the Covid-19 pandemic,” UEFA President Aleksander Ceferin said on the organization’s website on Thursday.

“Consequently, the number of players permitted on the match sheet will be increased to 23, when this is not already the case,” Ceferin added.