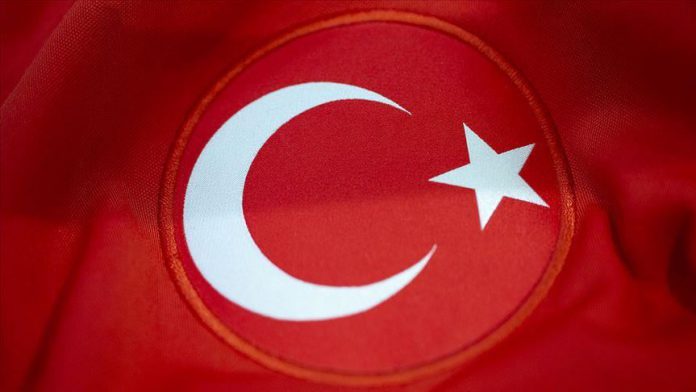 Turkey is set to face Russia, Serbia and Hungary in League B Group 3 in the 2020-21 UEFA Nations League, according to Tuesday’s draw ceremony for the league in Amsterdam.

The 55 associations have been split into four leagues according to their position in the UEFA national team coefficient rankings.

Teams will play each other at home and away, with the four group winners of League A qualifying for the UEFA Nations League Finals in June 2021, which features semifinals, a third-place match, and the final.

The group winners in Leagues B, C and D will gain promotion, and