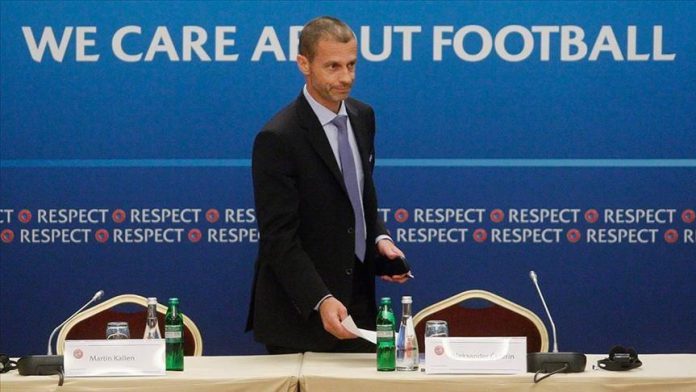 European football’s governing body UEFA said on Friday that it made three plans to save seasons halted over the coronavirus pandemic.

“We could start again in mid-May, in June or even late June,” UEFA chief Aleksander Ceferin told an Italian daily, La Repubblica.

“The season will probably be lost,” Ceferin said if the current situation remains the same in 2020 summer.

Read more: UEFA has alternative plans to save football seasons