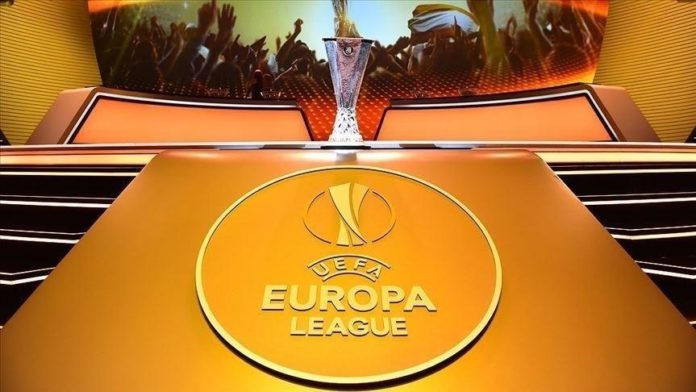 The UEFA Europa League third qualifying round draw was made on Monday in the Swiss city of Nyon.

Galatasaray will face St Johnstone of Scotland if PSV Eindhoven eliminates the Turkish club in the second qualifying round of the Champions League.

In the Europa League third-round draws, the teams are divided into two paths, the Champions Path and the Main Path.