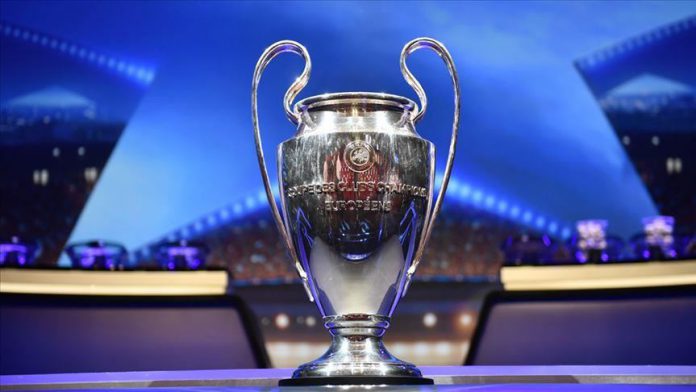 The lineup for Monday’s UEFA Champions League round of 16 draw was completed on Wednesday night.

The UEFA Champions League round of 16 draw will take place at UEFA headquarters in Nyon, Switzerland, on Monday.

The draw will feature the eight group winners (seeded) and eight runners-up (unseeded).