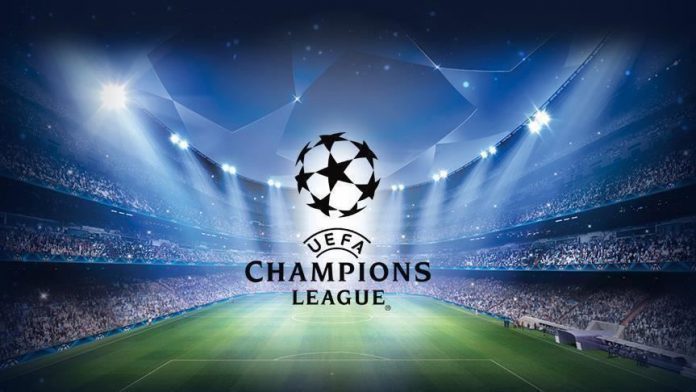 Two heavyweight fixtures of the UEFA Champions League Round of 16 have been postponed due to the coronavirus outbreak.

The second legs of England’s Manchester City’s clash with Spain’s Real Madrid, and France’s Olympique Lyon’s fixture with Italy’s Juventus will not be played next week, UEFA, the governing body of European football, announced on Thursday.

In a statement, UEFA said the matches, both of which were set for March 17, will not take place as scheduled due to the quarantine imposed on players of Juventus and Real Madrid.

“Further decisions on the two matches will be communicated in due course,” it said.

Turkish stocks up at midweek's close