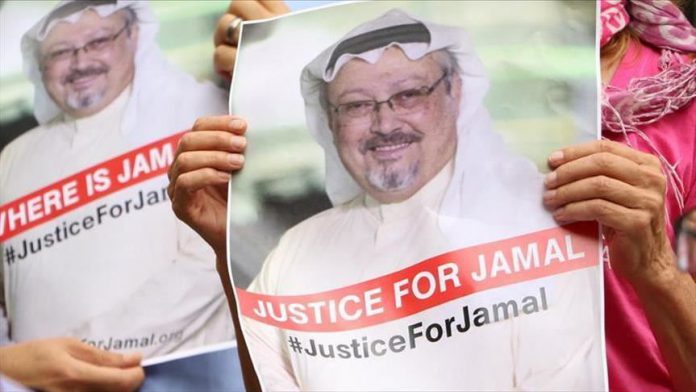 Uber CEO Dara Khosrowshahi backpedaled Sunday after calling the murder of Saudi journalist Jamal Khashoggi a “mistake” by the Saudi government, according to the Axios news website.

Khosrowshahi made the remarks to Axios in an interview on U.S. cable channel HBO, saying: “I think that the [Saudi] government said that they made a mistake”.

His remarks on Khashoggi’s murder came after being asked for his comments about Yasir Al-Rumayyan, the director of Saudi Arabia’s Public Investment Fund, who is a member of the company’s board of directors. The sovereign wealth fund is Uber’s fifth-largest investor.