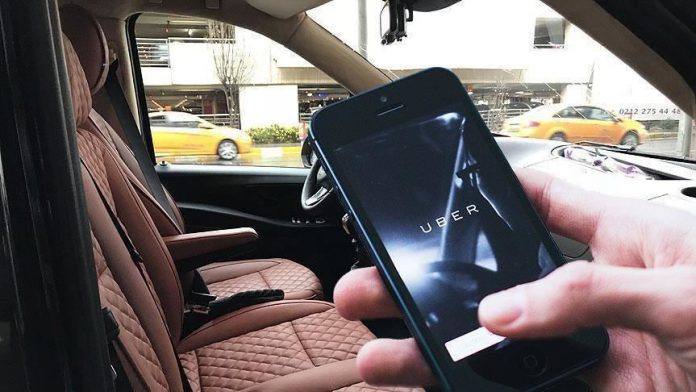 The decision comes after the Colombian Superintendence of Industry and Trade ordered the platform last month to stop engaging in unfair competition practices.

“The company considers this is an arbitrary decision, as it goes against the Colombian legal system, violating due process and constitutional rights,” Uber said.

The company appealed the ruling and claimed it is exercising “all legal resources to defend the right of 2 million users to choose how they move around cities and the opportunity for 88,000 registered driving partners to generate additional

Cuba slams US for being placed on counterterror list

US: 'Jews for Trump' rally cause clash in New York