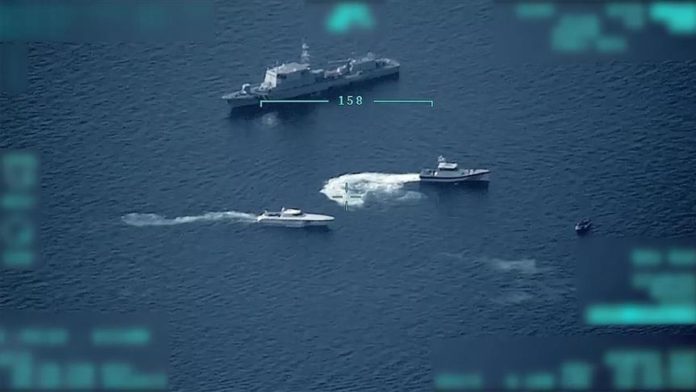 The April 2 footage captured by the National Defense Ministry shows Greek Coast Guard boats forcing some 20-25 asylum seekers in inflatable boats north of the Greek island of Rhodes into Turkish territorial waters, said the sources, who asked not to be named due to restrictions on speaking to the media.

It then shows Turkish Coast Guard units coming to the aid of the asylum seekers and bringing them ashore.

Recent months have seen numerous reports of Greek forces illegally pushing back boats with asylum seekers, endangering the passengers in the process.

Over 4.31B coronavirus vaccine jabs given worldwide