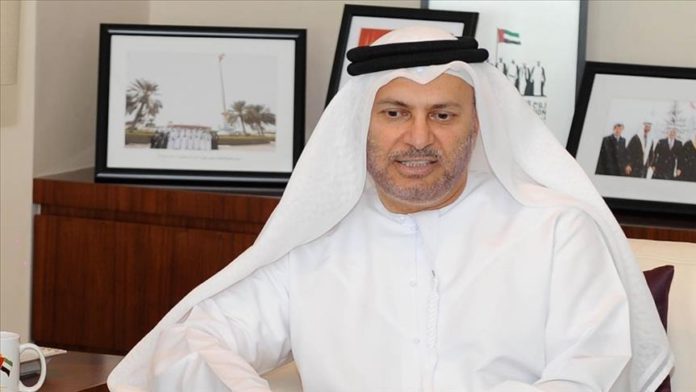 The United Arab Emirates (UAE) announced a cabinet reshuffle on Wednesday, with Anwar Gargash being removed from his post as a minister of state for foreign affairs.

Bin Rashid described the changes as a “small cabinet reshuffle” in the Ministry of Foreign Affairs.

Gargash has held the position of Minister of State for Foreign Affairs since February 2008, while Shakhbut bin Nahyan had served as the UAE’s ambassador to Saudi Arabia since July 2017.