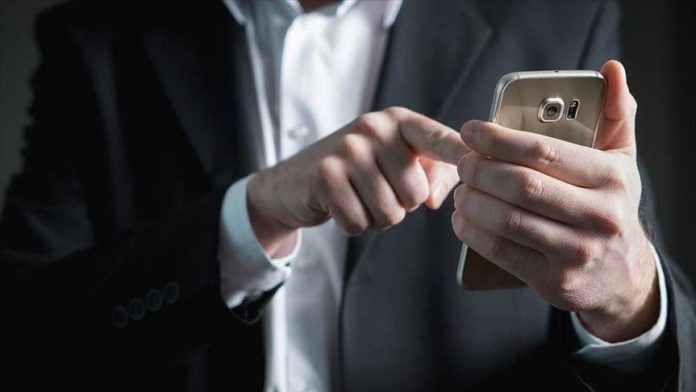 The United Arab Emirates (UAE) is using a messaging app that has been downloaded to millions of phones to track users’ activities and spy on their talks, The New York Times reported on Monday.

Citing U.S. officials, the U.S. newspaper said the Gulf state is using the chat app to track every conversation, movement, relationship, appointment, sound and image of those who install it on their phones.

The NY Times said the ToTok chat app amounts to be the latest escalation in a digital arms race among wealthy authoritarian governments.

According to the newspaper, the chat app was introduced