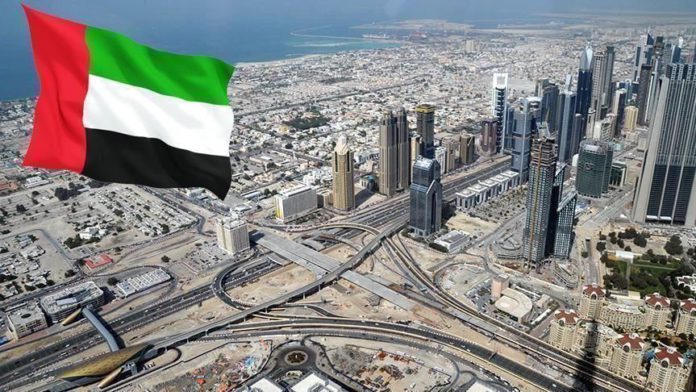 Authorities in the UAE’s capital on Wednesday issued instructions to all hotels in Abu Dhabi to provide food complying with Jewish dietary laws in preparation for receiving Israeli tourists, according to Israeli news reports.

“All hotel establishments are advised to include Kosher food options on room service menus and at all food and beverage outlets in their establishments,” said the written letter to the hotels.

All Abu Dhabi hotels — numbering about 160 — will be required to obtain a Kosher certificate proving that food was produced according to Jewish law and to allocate an area in all kitchens to prepare food for Jewish tourists.

For his part, the head of the Jewish Council in the UAE, Ross Krill, welcomed Abu Dhabi’s decision and said it was a “wonderful expression of welcome and hospitality,” according to the Israeli daily Times of Israel.

Relatedly, the Israeli Arutz Sheva TV channel, known for being close to Israeli settlers in the West Bank, said the UAE Ministry of Tourism directed hotels in Abu Dhabi to apply for kosher certificates from the US-based Orthodox Union, an Orthodox Jewish organization.

On Aug. 13, the UAE and Israel announced a US-brokered agreement to normalize relations, including opening embassies in each other’s territory and mutual direct flights between them.