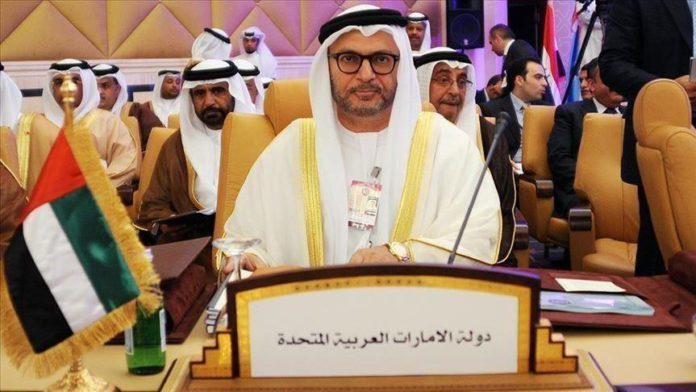 “We don’t cherish any feuds with Turkey,” Anwar Gargash told the US-based Bloomberg.

Turkey’s desire to expand its regional role “at the expense of Arab countries” constitutes the main problem between the two countries, Gargash claimed.

The UAE will soon resume transport and trade with Qatar, Gargash said earlier on Thursday.

“Transport and trade between the Gulf Cooperation Council countries in line with the Al-Ula agreement will take place within a week of the signing of the agreement,” said Gargash.

“We are happy that we have turned the page of this crisis, and we are looking forward to the future of the Gulf Cooperation Council, and the country [UAE] is working to implement the Al-Ula agreement,” he added.

On Tuesday, the city of Al-Ula in northwestern Saudi Arabia hosted the 41st Gulf Summit, which saw the announcement of the end of a Gulf crisis that continued since 2017 between Qatar and Saudi Arabia, the Emirates, Bahrain, and Egypt.

In June 2017, Saudi Arabia, the UAE, Bahrain, and Egypt imposed a land, air, and sea blockade on Qatar, claiming its support for terrorism, which Doha denied and considered an attempt to undermine its sovereignty. 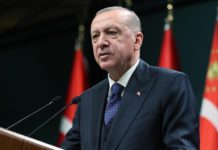