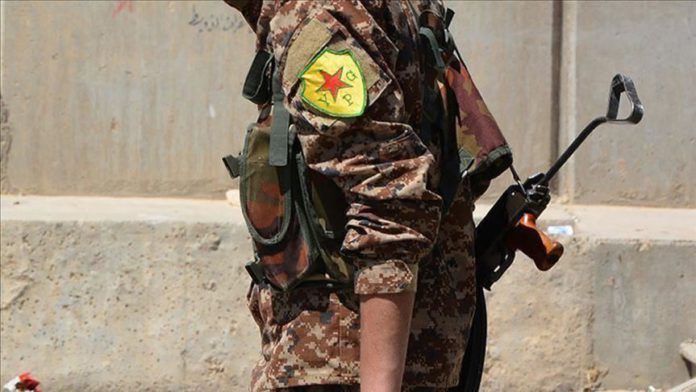 United Arab Emirates has sent many spy agents to Syria to train YPG/PKK terrorists over the past few years, Anadolu Agency has learned from multiple sources.

After holding secret talks with the terrorists in 2017, the UAE sent intelligence officers in the area the following year.

These trainings were held in Qamishli, Hasaka and Deir ez-Zor in northwestern Syria.

The Emirati officers also established a secret direct hotline with the terrorists.

The codenames of these agents are available with Anadolu Agency.

The agent code-named Abdullatif Abdulkadir Hamrush stayed in terror camps in Qamishli for a year giving trainings on information security and signal intelligence.

Mohammed Abdulkadir al-Shehhi, another UAE agent, carried out killings on behalf of the terrorists in Syria.