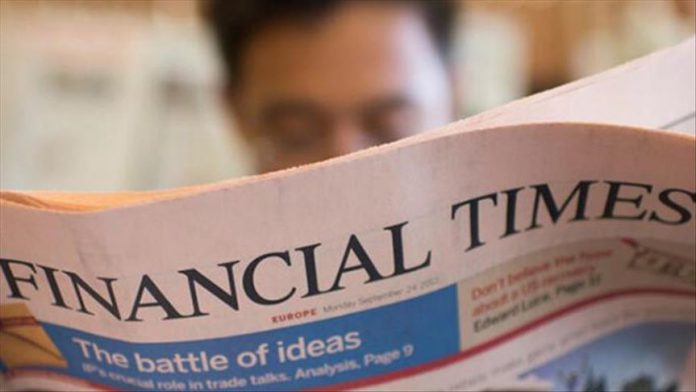 United Arab Emirates-based companies shipped tons of jet fuel to eastern Libya, the stronghold of warlord Khalifa Haftar, in a suspected violation of international arms embargo, according to an investigation by Financial Times.

The companies sent in March nearly 11,000 tons of jet fuel to the city of Benghazi, which is under the control of Haftar militias, the newspaper said, adding that the shipment had a market value of nearly $5 million at the time it was loaded from the UAE.

The supplier of the fuel, according to the publication, was Afrifin Logistics FZE, which is based in Sharjah.